The Relationship Between Motivation and Success 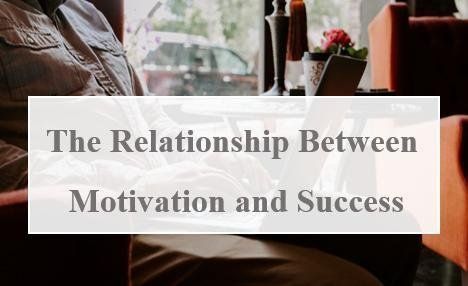 Implicitly or explicitly, the motivation level of candidates is usually a consideration in hiring decisions. How motivated or driven is a candidate to do the job in question? Is there an unmet need driving the person or is money, power, recognition, excellence, knowledge, more important variables? What does a given individual’s motivation drive them to do, and what price are they prepared to pay to succeed? And does success douse or fuel the flames of motivation, if it affects it at all?

I recently re-read two books that touch on the complex issue of motivation from different perspectives. The first, titled Talent is Overrated, makes the case that high performance is much more than a genetic lottery in which intellect or innate ability are the grand prizes. Instead, high performance is the sum of purposeful and deliberate practice, constant feedback, a teacher, and the personal belief that one’s destiny is self-controlled. Equally important however, those who achieve excellence tend to share a burning motivation and drive to excel coupled with the willingness to focus, concentrate and persevere to achieve their goals. It is this willingness to pay the price of excellence, to expend the effort, endure and overcome whatever gets in the way, that separates the few from the many.

The second book, titled The Trophy Kids Grow Up, discusses motivation from the perspective of young adults entering the work force in the past 5-10 years. This is a generation that questions what remains of the traditional notions of careers and success that drove their parents’ careers. Simply stated, they don’t buy it. If disruption is the norm, let’s flip Maslow’s law on its head, and go for self-actualization now rather than later. They covet variety, engagement, feedback and steady growth. And while motivation and drive remain differentiating personal qualities, they are tempered by changing times and values. Unlike the high performers in the first book, this group may strive for the ‘glory’ but the ‘guts’ will be on terms defined by them.

Drive, passion, grit, perseverance, resilience and related qualities remain among the attributes being sought by organizations. However, the days when organization could demand those same qualities as a condition for employment success are likely over. In the gig economy the gig’s up.