Think The Entrepreneur You Work For Is ‘Special'? Read on… 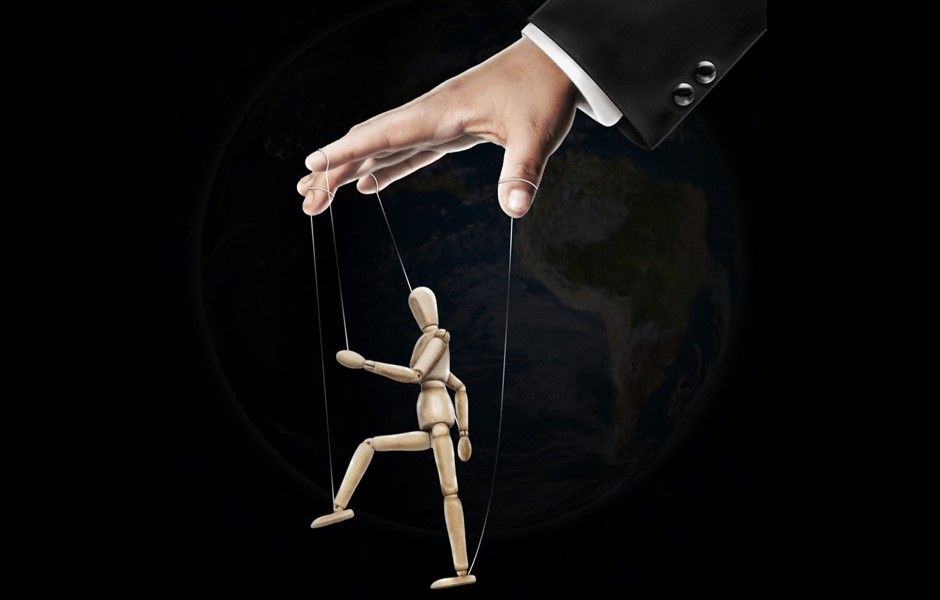 With recent weather conditions less than spring-like, Netflix has become my regular companion as I plod along my basement treadmill or bike trainer.  Yesterday, a documentary series titled Dirty Money featured an episode on Formosa Plastics and its acts of environmental malfeasance in Texas. The program chronicles how the Lone Star State prevailed in ‘winning’ the massive chemical plant for Texas by flying a contingent to Taiwan to make their incentives rich pitch directly to Formosa’s billionaire founder Wang Yung Ching (known as Y.C. Wang).  As I watched this story unfold, there was something familiar about the company and its founder that strained my elusive memory. With a little homework, it all came back to me.

Years ago, I read an article on famously ‘frugal’ founders/entrepreneurs. We’re not talking the garden variety of frugality born of stretching scarce resources to build a business, but rather the over-the-top miserliness of entrepreneurs who now sit atop hugely successful businesses. YC Yang featured prominently in that article.

The uneducated son of an impoverished tea farmer, Mr. Wang built the Taiwan-based Formosa Plastics chemical empire from scratch to revenues of $70bb and a global work force of 94,000 employees. Though he was reputed to be worth $7bb when he died in 2008, he never lost his ‘frugal ways’ which he bundled as part of a ‘work hard, be down to earth’ corporate ethos. For example, when Mr. Wang held meetings with senior company officials, usually on weekends (more on that to come), he would cap lunch and dinner expenses at $2.00 per executive. Hot showers were considered an indulgent ‘luxury’ at company facilities, and staff were instructed to collect bar soap leftovers to be compressed into new bars for redeployment. To avoid waste he would rinse out creamer containers with hot coffee and re-use coffee beans over and over again. Staff were instructed to discard organic waste into cafeteria composters, the output of which was spread on company properties, not for environmental reasons but to reduce landscaping charges. And on and on and on.

Mr. Wang was no less ‘interesting’ in other facets of his life. He was openly ‘harsh’ on his managers because he wanted them to be as tough as ‘roaring tigers on their subordinates’. He argued that only tigers could train tigers, and only a business led by tigers could be sustained for generations. As he stated in an interview ‘if lambs take leading positions, they are not only unable to train tigers, but will also eventually turn tigers into lambs’. While noting Mr. Wang’s grueling one hundred-hour work weeks, one article stated, “Unfortunately, not every executive could keep up with him, and many soon developed nervous disorders dubbed the Formosa Plastics Syndrome.” Though I am not familiar with this syndrome, if its symptoms mirror those of fish or humans who swim in waterways adjacent to Formosa chemical plants, it must be horrific.

In case you were wondering, Mr. Wang was not what you would consider ‘typical’ on the home front either.  As stated in one biography, “In 1935, he married Yueh-Lan, but when she could not bear a child, he took Wang Yang Chiao as a mistress. The two women were reportedly amicable and both lived under the same roof in Taipei, soon filled with the latter’s five children: Winston, Margaret, Charlene, Cher, and Walter. Mr. Wang then took a second mistress, bar hostess Pao Chu Lee, with whom he would have another four children: Susan, Diana, Lora, Sandy. The relations between the third family and the earlier ones were always strained.”  By all accounts, conflict, turmoil, lawsuits and betrayal characterize relationships between the children and with their father. When he died in 2008, bizarrely without a will, one article simply said, ‘chaos ensued’.

In describing Formosa Plastic’s wanton disregard for the environment and the lives they affected, Netflix’s documentary presents itself as a ‘window into the soul of an organization’.  A cursory examination of Formosa’s founder and CEO opens that window a little further. Regrettably, its soul is nowhere to be seen.