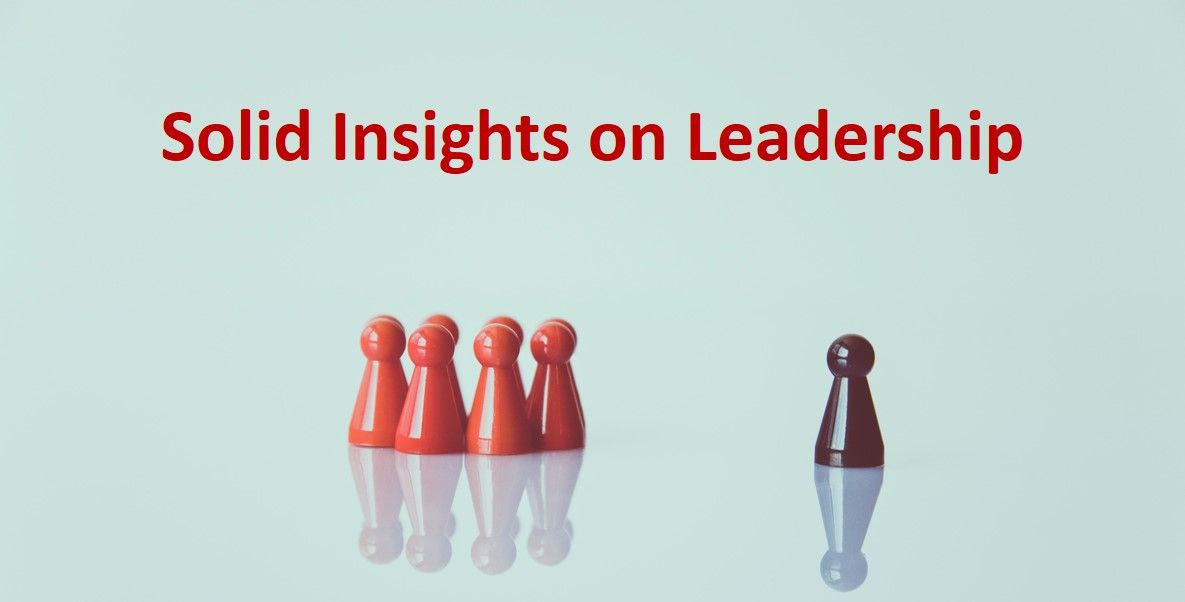 In a recent New York Times article, business writer Adam Bryant reflects on lessons learned from a decade of interviewing business leaders on, you guessed it, lessons learned (https://www.nytimes.com/2017/10/27/business/how-to-be-a-ceo.html).

Bryants attempts to distil the most common characteristics that cut across the myriad of diverse characters he has met and interviewed. The three recurring themes that he settles on include an ‘applied curiosity’ (a tendency to question and seek to understand everything and everyone); a comfort with discomfort (an attraction to complex problems and challenges); a focus on task execution excellence rather than the career ladder they are climbing (doing the first will look after the second).

I happened to be reading this artile as I was listening to Andy Byford being interviewed on his decision to resign as CEO of the Toronto Transit Commission (TTC) in order to accept top post at NYC’s transit authority. When asked why he would be attracted to such a difficult role and troubled organization after working so hard to dig the TTC out of its own longstanding quagmire of problems, he spoke of his attraction to big, audacious, complex problems; to unpacking and ordering them; to puttting plans together to address them; and to relentlessly driving improvement. He mentioned a curiousness, an itch to understand the interplay of issues,organization, context,  people and culture that underly his new employer. And finally, he denied that this move was always his plan, suggesting that he never gets ahead of the challenges at hand and trusting that if he addresses those well whatever will come will come.

By the way, Bryant’s article also includes sections on the paradoxes of leadership as well as a few other gems on the qualities of effective leadership. Well worth the read.