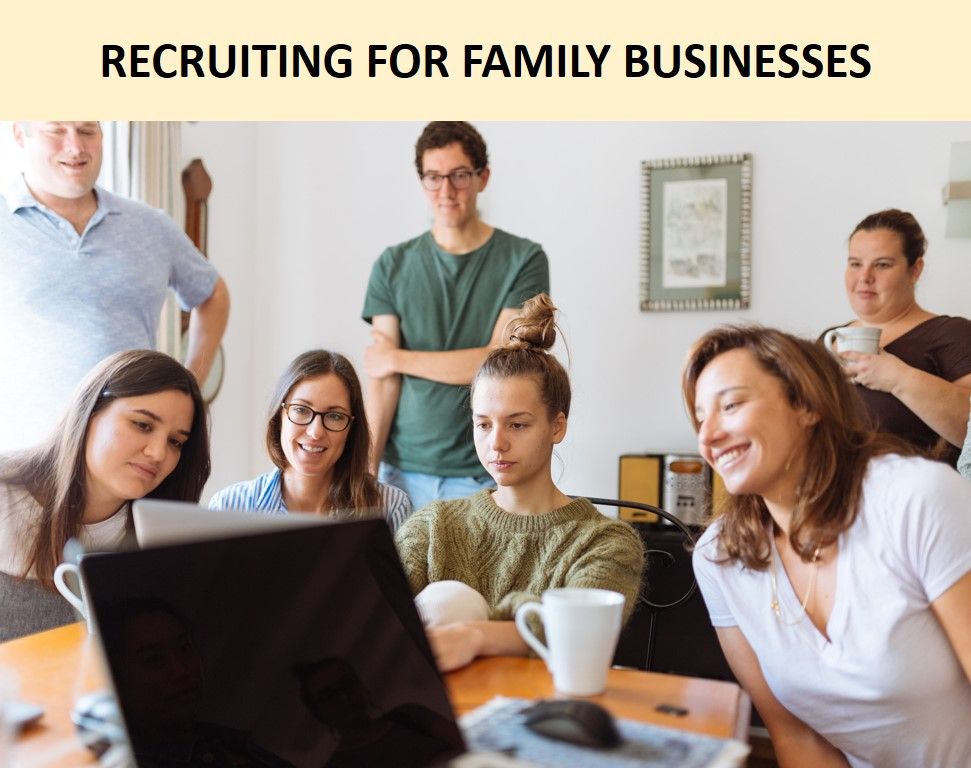 We have undertaken many executive searches for family businesses over the years. Finding executives who will thrive in these businesses is specialized work as it requires an understanding of how business and familial dynamics interact to inform good hiring decisions. These dynamics are anything but incidental. They can create wonderfully inviting through to bizarre, surreal, if not impossible contexts in which to hire.

I was recently reading the story of the Schoen family. The patriarch, LS Schoen (known as ‘Slick’) founded the ubiquitous US-based company U-Haul in 1945. Slick’s determination to build a successful business was such that he travelled for weeks on end, meeting dealers, personally servicing his trucks and trailers, often sleeping in his car. Though the firm went through many ups and downs, it grew to international prominence and its name and brand endure seventy years later. This is not THE interesting part of the story however.

LS Schoen’s first wife died in 1957 at the age of 34 and her 50% interest in the company was divided among the couple’s 6 children. LS Schoen subsequently remarried and had 5 more children before divorcing his second wife. He was married two more times (apparently twice to the same woman) and had a total of 12 children. LS regularly doled out shares to his children and other family members, a move he would live to regret.

The children started entering the business in the 1970s. Joe, a Harvard graduate, joined in 1973 as did Sam who had worked previously as a medical doctor. Michael, a lawyer, left his practice to join not long afterwards as did Mark. The brothers jockeyed for power and position with Doc Sam tending to support his father’s strategies and decisions against the wishes of Joe. The seeds of dissent were firmly planted one by one as successive offspring entered the business.

Joe quit the business in 1978 to start a related but non-competitive business. He remained vocal in his opposition to some of the firm’s decisions. Family conflicts became more pronounced after a series of less than successful diversification moves launched by LS and Sam. Among those was the decision to turn U Haul outlets into rental centres of ‘everything’ rather than simply trucks and trailers.

In 1986 a full-blown battle for control of the business exploded. With Joe leading the way in mobilizing other family members, LS was forced out of the leadership role of his own company. LS later told Forbes Magazine that Joe was ‘mentally ill’. Meanwhile other family members suggested that LS was ‘bi-polar’ and unfit to lead (he killed himself in 1999). Joe took over the company. Sam quit or was ‘quitted’ shortly afterwards. Subsequent attempts at hostile takeovers, and faction battles clogged up the courts for years.

In 1990 Sam’s wife Eva was found dead. She had been shot in the head. LS and Sam suggested it was an assassination and blamed Joe and Mark. They offered a large reward and aired details of the crime on the television program Unsolved Mysteries. Though a non-family person was charged and found guilty of the crime, Sam continued to point fingers at his family.

The story goes on, though I will not. The point however should be clear. Hitching your recruiting wagon to family businesses is specialized work and if you don’t think so, think again.